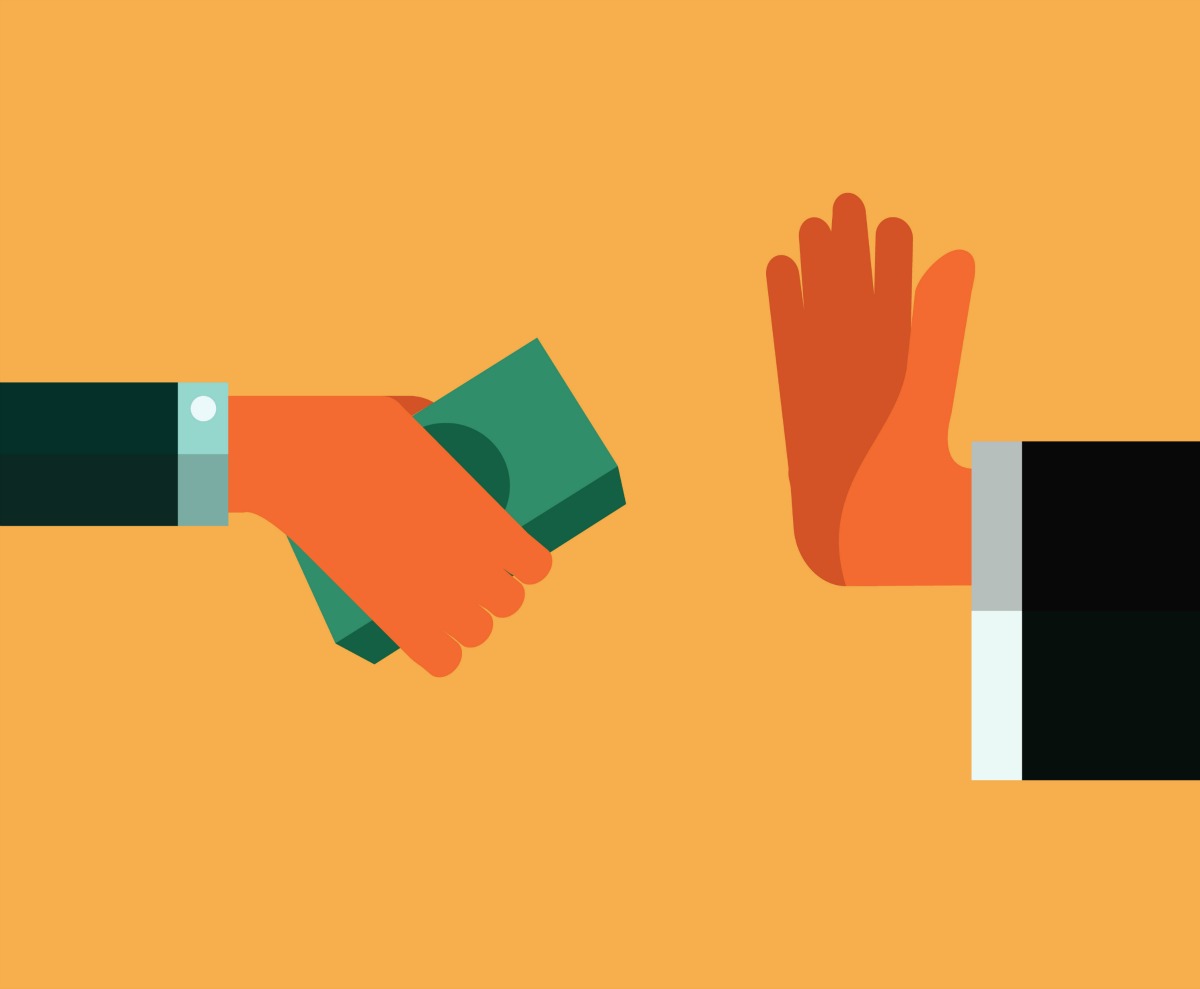 “The more things change, the more they remain same”

In a surprise move India demonetised 86% of its currency notes (by value) recently. Given the current size and complexity of Indian economy, there are limited useful precedents to reference its possible impact on markets and investment landscape.

However, the kind and extent of future measures to curb black money remains uncertain. Hazarding a guess on long term impact on markets therefore remains an arduous task. Given this uncertainty, a probabilistic decision tree approach (possible scenarios and their probabilities) may be right way to think about possible impacts on markets.

Let’s start by an extreme first hypothesis: a 100% tax paying economy. And try to imagine the impact such India will have on its markets. Of course anything less than 100% will dilute the impact commensurately.  We may then proceed to contemplate the probability of this hypothesis coming true.

Aggregate demand is the most critical driver of long term market performance. And money, black or white, is a prerequisite of demand. What we call black too creates its own consumption and investment demand and supports many sectors, their employees and their supply chain.

Take for example real estate. A house needs over 50 agencies – cement, iron, steel, paints, plastic, sanitaryware, ceramics, furnishing, electrical fittings,  etc. All these agencies have their own vendors (for materials and machinery). Further, all these participants in turn have their own employees. In addition, rising real estate prices creates wealth effect and promotes consumption spending. Real estate, thus, has a huge economic multiplier effect.

Few more industries, in addition to real estate, that have prospered from demand generated by black money include  gold, offshore investments, luxury goods, leisure, entertainment, travel, and apparel to name a few. A large informal sector thrives simultaneously with formal economy largely due to tax evasion. These all are industries in themselves that have their own ecosystem of employees and suppliers. It will not be wrong to say that curb on black money should affect all these ecosystems materially. A curb on corruption in China, for instance, significantly affected sales of luxury watches. But before we conclude destruction of wealth in these sectors we need to see mitigating factors.

With curb on black money, large portion of wealth will flow from above sectors to the financial system in from of bank deposits and to government in form of taxes.

Money moving from dead investments like gold and real estate (land) to formal banking channel for further lending may seem like a positive impact of demonetisation. Before cheering, however, we need to subtract two negative consequences: one, the forgone consumption demand generated by wealth effect of rising prices and two, the demand loss from the ecosystem displaced (jewellery, real estate brokers, farmers’ wealth etc). Moreover banking system has its own lending inefficiencies as seen from past bad loans (NPAs).

This leaves us with the windfall going to the government. The way government spends that money, therefore, will have important counter balancing effects on economy and markets.

Let’s present our second extreme hypothesis: government will use the money in the best way. That means government will spend the money on projects that can have multiplier effects: infrastructure (roads, railways, airports, seaports, power etc.), housing for all, tourism, and direct benefit transfers under aadhar.

Displacement from real estate due to curb on black money can easily be counter balanced by public spending on infrastructure and housing. Additionally, infrastructure investing can save time and costs for all businesses.

Tourism is another sector that offers huge potential of job growth and catalysing local economies, not to mention accretion of useful foreign exchange. Countries endowed poorly with natural resources have used tourism to great mitigating advantage.

Aadhar linked subsidies can direct resources directly in hands of left out sections of economy in a leak-proof and efficient manner and sustain their demand.

If the above steps lead to kick starting a multiplier effect and tax buoyancy, government may go ahead and reduce tax rates to further put cash in the hands of people giving further boost to aggregate demand If this second hypothesis turns out to be true, the mitigant effects will be powerful enough to create an overall positive long term impact for economy and markets.

Take for instance real estate transactions where there is a marked difference between market values and guideline values. Unless this system migrates to one used in developed world, how will current practices change?

Take next the tax and judicial administration. Most tax evasion happen by way of understatement of sales and/or overstatement of expenses. In a fiercely competitive business environment, tax evasion led profit margins soon force all players to resort to the same. The administrative and legal machinery somewhere lets them get by. We thus move into the territory of reforming tax administration and judicial system– two of the most challenging reforms.

Infrastructure – one of the best options for public spending – has issues too. Government will need private partnership to do that. Past successes of PPP (Public private partnership) have been limited owing to issues in land and environmental clearances, lack of appropriate risk allocations, mistrust between parties and populist considerations. Focus on low cost bidding has also led to problems of quality and financial viability. While none of these are non-solvable issues, need is of the right mindset and efficient execution.

Thus for citizens to pay full taxes, major reforms are needed in public administration, judicial machinery and real estate regulations to name a few. Realism will dictate us to assign only small probabilities to these issues getting addressed soon. That leaves lot before India moves to a 100% white economy.

Thinking about another extreme side of the argument: if government fails to make best use of the windfall, a white economy will be slightly negative for markets.

High probability is of both hypotheses coming only partly true: a partially white economy and partially efficient government machinery. Such scenario would best be neutral for markets in long term. There will be costs to some sectors in the long term but those would be partly mitigated by government actions. Life would remains as usual!

Disclaimer: This article’s scope is limited to discussing demonetisation’s impact on markets. In no way does it underestimates the positive social, geo political (terrorism and counterfeit notes) and political impacts of this move. Democracy discourages bold decisions with short term pains and long term gains, for the next government may take the credit! The dare, we believe, needs a thumbs up.